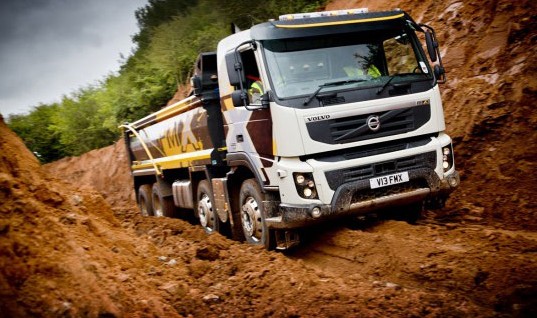 As we all know, when the car is turning, the outer wheel is longer than the inner wheel; when the car is traveling straight on the uneven road, the length of the curve of the wheels on both sides is not equal; even if the road is very straight, due to the tire Manufacturing dimensional error, different degree of wear, different load or inflation pressure, the rolling radius of each tire can not be equal. If the wheels on both sides are fixed on the same rigid shaft, the angular speed of the two wheels is equal, then the wheel must appear. The phenomenon of sliding while rolling. 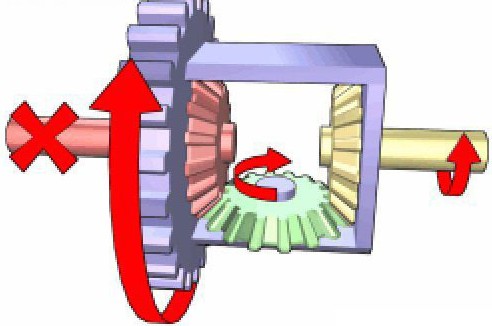 The sliding of the wheel on the road surface not only accelerates tire wear, increases the power consumption of the car, but also may cause deterioration in steering and braking performance. If the driven gear of the final drive gear drives the drive wheels on both sides through a single shaft, the wheels on both sides can only rotate at the same speed. In order to ensure that the driving wheels on both sides are in pure rolling state, it is necessary to use two half shafts to connect the two wheels respectively, and the driven gear of the final drive drives the two side axles and the wheels through the differential respectively, so that they can be used differently. The angular velocity is rotated. The differential between the drive wheels on either side of the same transaxle is called the inter-wheel differential.。 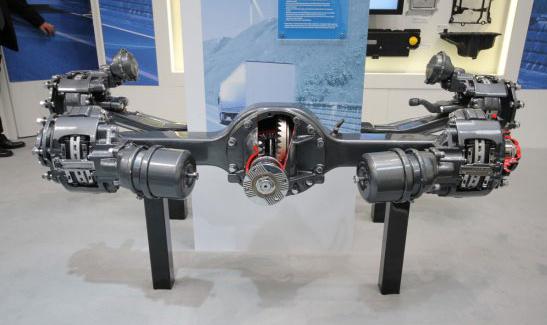 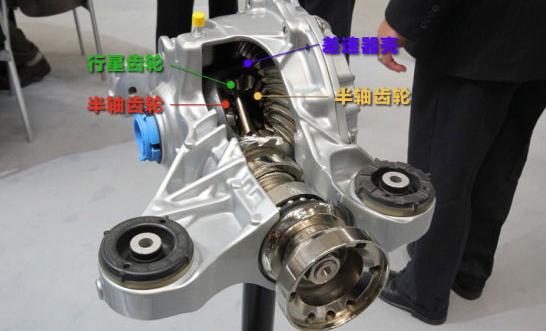 When the differential travels in a straight line, the resistance of the left and right drive wheels is approximately the same. The power output from the engine is first transmitted to the differential housing to cause the differential housing to begin to rotate. Next, we must transfer the power from the shell to the left and right axles. We can understand that the two side gears are “competitive” with each other. Since the resistance of the two wheels is the same, neither of them can slap each other, so the differential shell The planetary gears in the body revolve around the casing without rotating, and the two planetary gears mesh with the two half-shaft gears at the same speed, so that the car can travel straight!